Joe Almeida was named chairman, president and chief executive officer of Baxter in January 2016. He is now leading the company through a period of dynamic transformation powered by accelerated innovation, operational excellence and strategic execution.

Prior to joining Baxter, Almeida served as chairman, president and chief executive officer of Covidien plc from 2012 through 2015 and was named a director of the company in 2011. Almeida previously served as president of Covidien's Medical Devices organization. Almeida also served in several leadership roles at Covidien's predecessor, Tyco Healthcare, including president of its worldwide medical device business and vice president of worldwide manufacturing. In addition to Covidien and Tyco, Almeida held leadership positions at Wilson Greatbatch Technologies, Inc., American Home Products' Acufex Microsurgical division, and Johnson & Johnson's Professional Products division. He began his career as a management consultant at Andersen Consulting (Accenture).

Almeida is a member of the board of directors of Walgreens Boots Alliance, Inc. and Ortho-Clinical Diagnostics, Inc., a Carlyle Group Company. He also serves on the board of trustees of Partners in Health.

A native of Brazil, Almeida received a bachelor's of science degree in mechanical engineering from Instituto Mauá de Tecnologia. 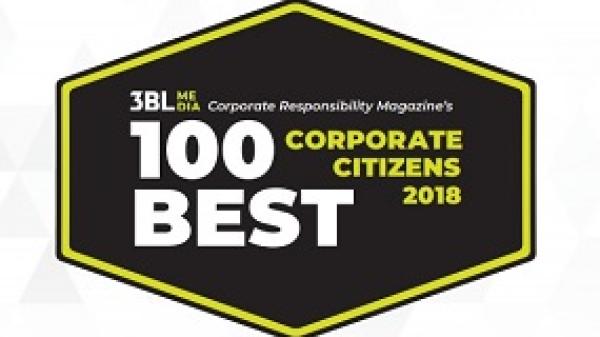 Baxter Recognized as One of the 100 Best Corporate Citizenship